Tokyo is the biggest city in the world, and if you haven’t gotten lost here at least once, you’re not trying hard enough. Even if you manage to keep a track of where you are, arranging to meet someone in the city centre can pose another challenge. The large number of exits to major stations, combined with the crowds of people passing in and out, can make “machiawase” (待ち合わせ, meeting up) a difficult task.

Fortunately, Tokyo has a number of useful landmarks, including famous buildings and statues, that make for popular meeting spots. Check out our picks of some of the most well-known below. 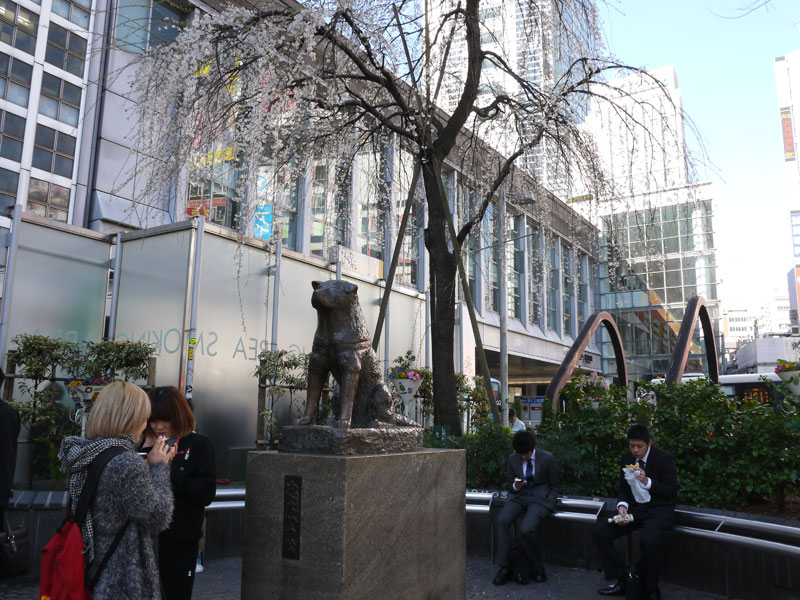 Perhaps the most famous meeting spot in all of Tokyo, the Hachikō Statue is dedicated to a dog “Hachikō” (ハチ公) who would visit the station every day to meet its owner, and continued to do so long after he had died. It is very easy to find, as the nearby exit is named after the dog, though as a very popular spot it is typically crowded, especially in the early evening. 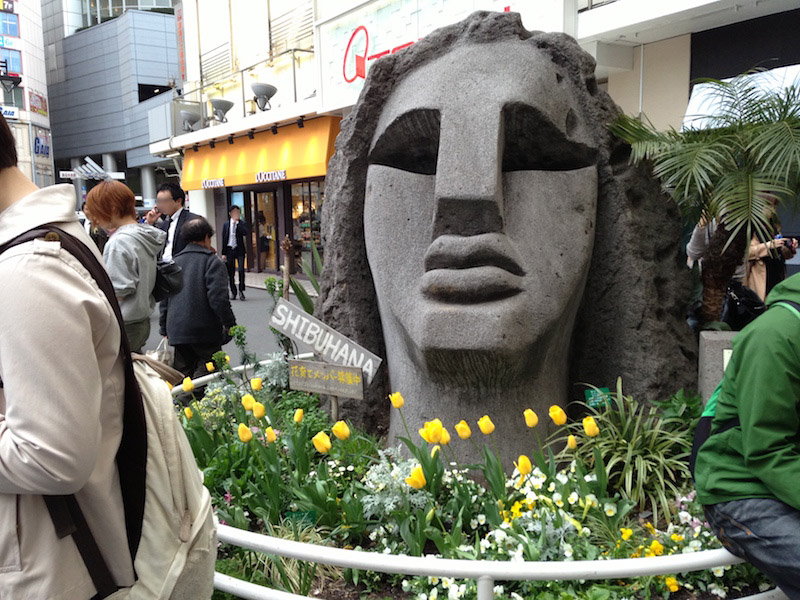 Next to Hachikō, the Moyai Statue (モヤイ像, modeled on the Moai of Easter Island) is one of the best-known meeting spots in Shibuya. You can reach it from JR Shibuya station by taking the south ticket gate and leaving by the west exit. Go right as you leave the station and you will find the statue a little further on.

On Shinjuku’s east side, two meeting places in particular are very popular. Leaving via the Kabukicho exit, the area just outside extending round to the kōban (police box) on the corner, is one of these places. 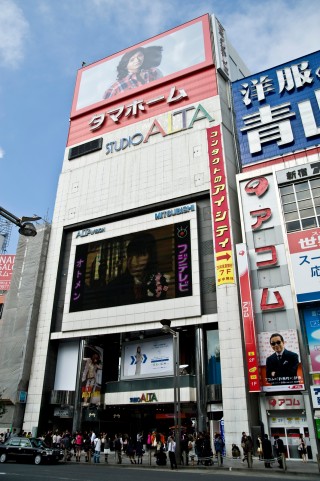 Another is the Studio Alta (スタジオアルタ) building directly across the taxi ring from the station exit, recognisable by the large video screen above its entrance. Both areas, and the plaza between them, get very busy, especially on weekends and evenings. If you are worried about being unable to find your friends it may be better to choose another location. 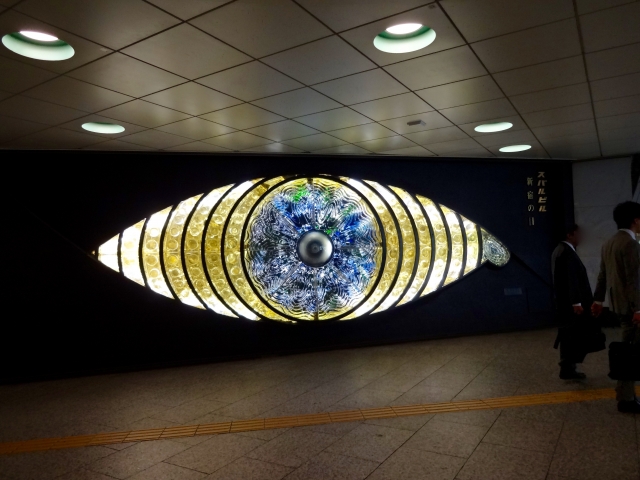 Shinjuku station’s west side has exits for the JR lines, Keio Lines, Odakyu Lines and Metro. If you want to meet somewhere a little more secluded than the main exits, you might head for “Shinjuku no me” (新宿の目, the eye of Shinjuku), located in the underpass one floor below street level. The eye is found at the base of the Shinjuku Subaru building and can be reached by exiting the JR West side ticket gate, and following the signs for the “High rise buildings and hotels” and “Tokyo Metropolitan Government Office”. 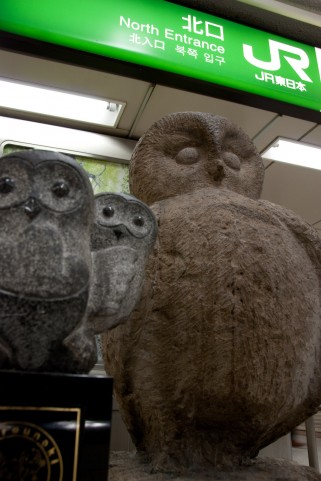 “Ikefukuro” (いけふくろう) is a play on the words “fukuro” (owl) and “Ikebukuro”, where this statue is a popular meeting point inside the station building. To find it, leave the JR ticket gates by the north side and follow the sign for “Ikefukuro”. Coming from this side the statue may be hidden from view by a large pillar, so keep a close eye out. 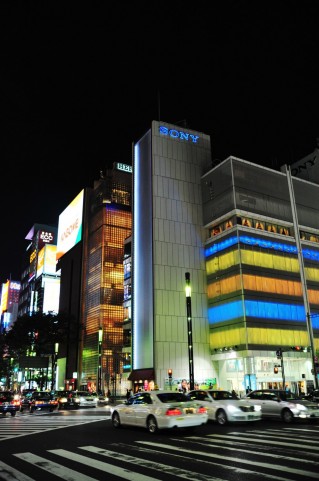 Showcasing the electronics giant’s latest products and technology, the Sony Building makes for a good stop on a rainy afternoon. The main lobby, and the corner just outside, are common meeting places,as the building is within walking distance of Ginza, Yurakucho and Hibiya stations. The most direct route to outside the Sony Building is via exit B9 of Ginza station, though the station’s underground concourse also connects to the building’s basement floors. 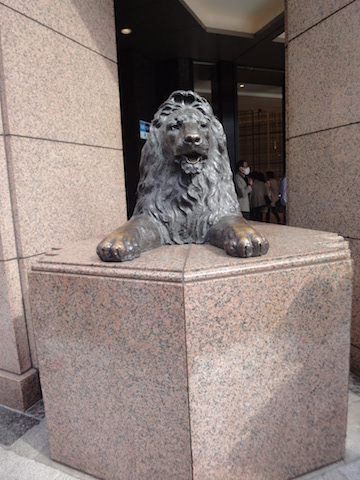 On the corner outside of exits A7 and A8 of Metro station you will find this statue of a lion. The street is quite spacious, making it a good place to meet friends in Ginza. 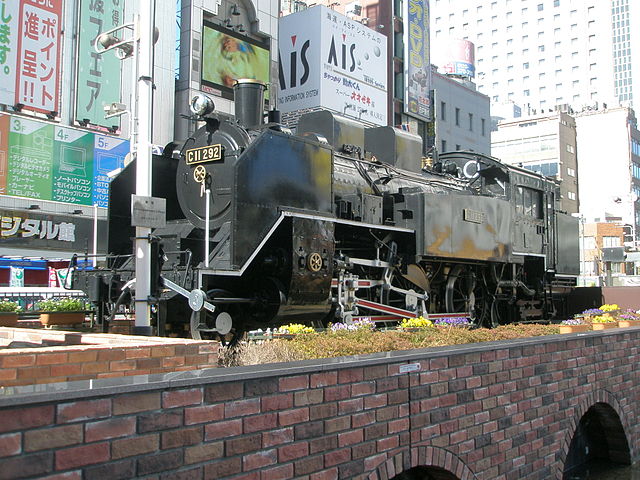 Shinbashi’s Steam Locomotive plaza (SL 広場, SL Hiroba) is a large open space on the west side of the station, meaning it rarely gets too crowded, and the steam locomotive makes for a good meeting spot. To reach it, take the Hibiya exit and you’ll see it in front of you.

Among Roppongi’s many meeting places, the 66 Plaza on the second floor of the Roppongi Hills complex is particularly convenient, as it is close to Mori Art Museum, Toho Cinemas and the rest of the Roppongi Hills shopping complex. The instantly recognisable sculpture “Maman”, depicting a mother spider, is an easy place to arrange a meet-up. The plaza can be reached from Roppongi station’s exit 1c.