This addition to Japan’s World Heritage List from July 2015 comprises 23 locations, mainly concentrated along the coast of Kyūshū, which capture the history of Japan’s industrial revolution during the Meiji Era. Japan developed quickly during this period and was the first successful example of a non-Western nation industrialised through technology imported from the West.

You can see all the sites that make up this new listing on UNESCO's website .

Here are some of the highlights: 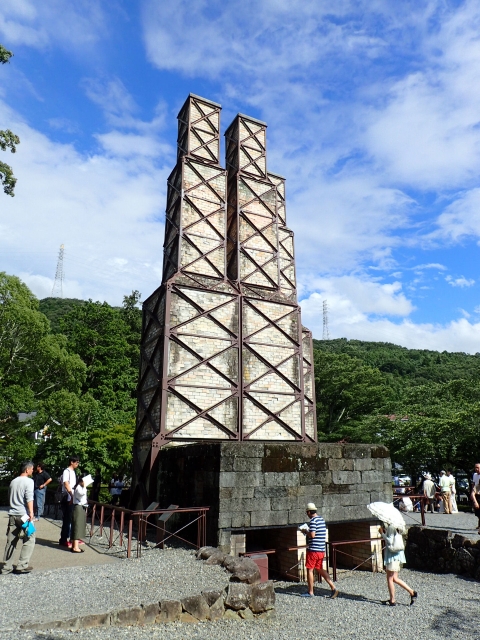 The most complete existing reverberatory furnace in Japan, built for the production of cannons in the last days of the Tokugawa Shogunate. 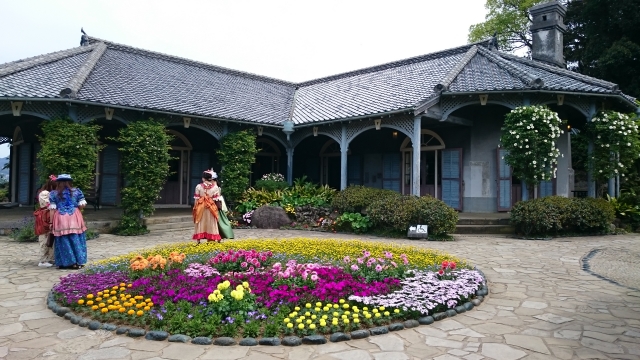 This site comprises the house and office of Thomas Glover, a Scottish resident of Nagasaki who was a key player in the introduction of western technology to Japan during the industrial revolution. 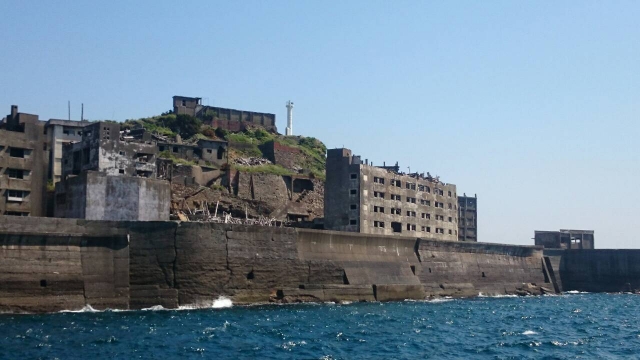 A coal mine on a small island off the coast of Nagasaki also known as “Gunkanjima” (battleship island). The location is famous for its appearance in the 2012 James Bond film Skyfall.