5 things to do for Setsubun

February 1, 2017 at 7:03 pm
last updated: February 3, 2023 at 9:54 pm by James Salvona
The 3rd of February is Setsubun, a special day marking the transition of winter into spring. While in reality the cold weather will probably continue well into March, it’s fun to get into the spirit of things by doing some traditional setsubun activities. Here are some things you can do on setsubun. 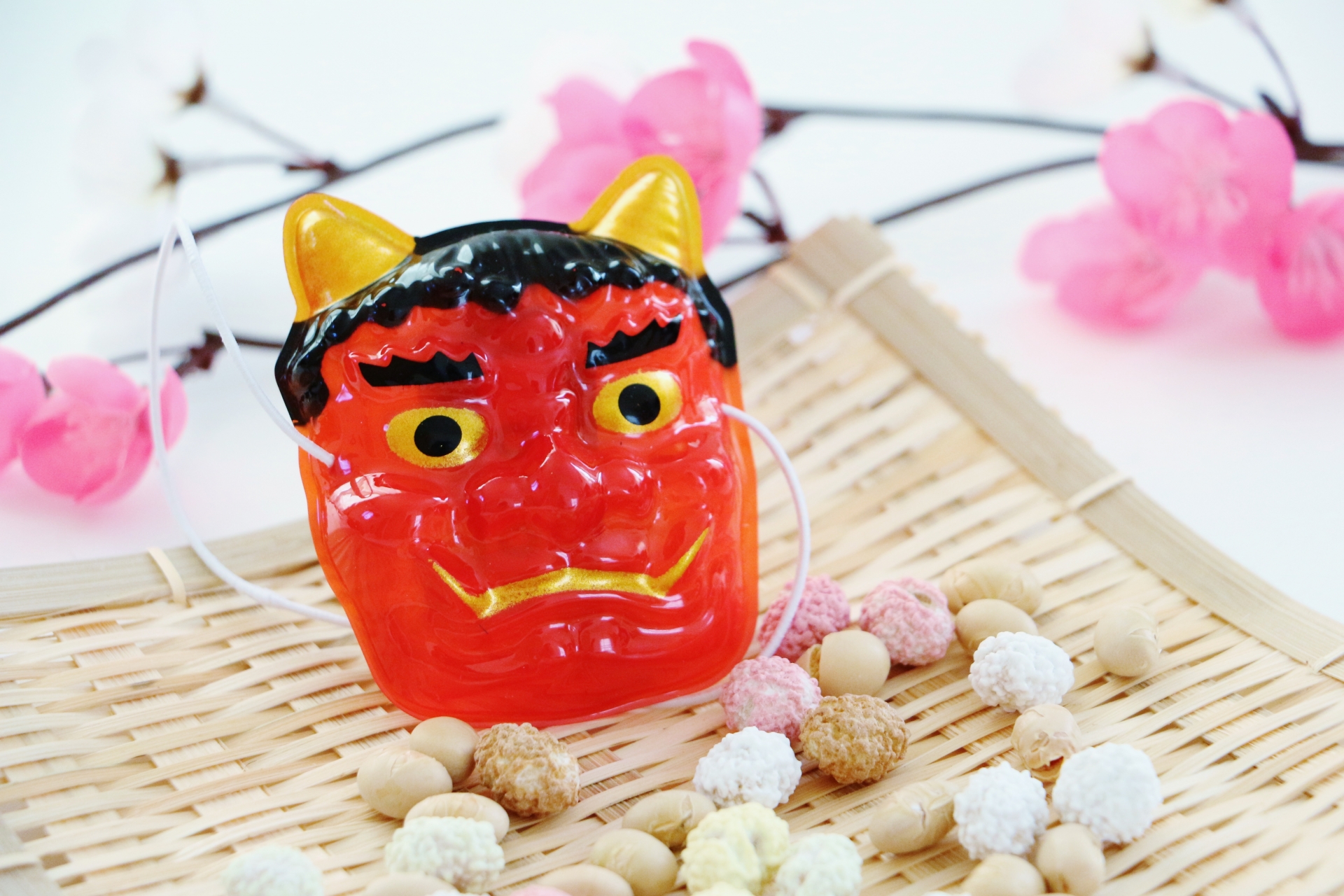 Soybeans have a wide range of uses in Japanese cuisine – fermented they make miso, natto and soy sauce, and they are also served boiled or steamed in the pods (“edamame”). On Setsubun, the soybean comes into its own as a weapon against the forces of evil. Throw roasted soybeans from your front door to symbolically banish bad fortune from the home. Alternatively, get a friend or relative to dress up as an “oni” (鬼, ogre) and throw soybeans at them. Roasted soybeans are readily available at supermarkets and convenience stores at this time of year, and are often sold with simple cardboard oni masks. 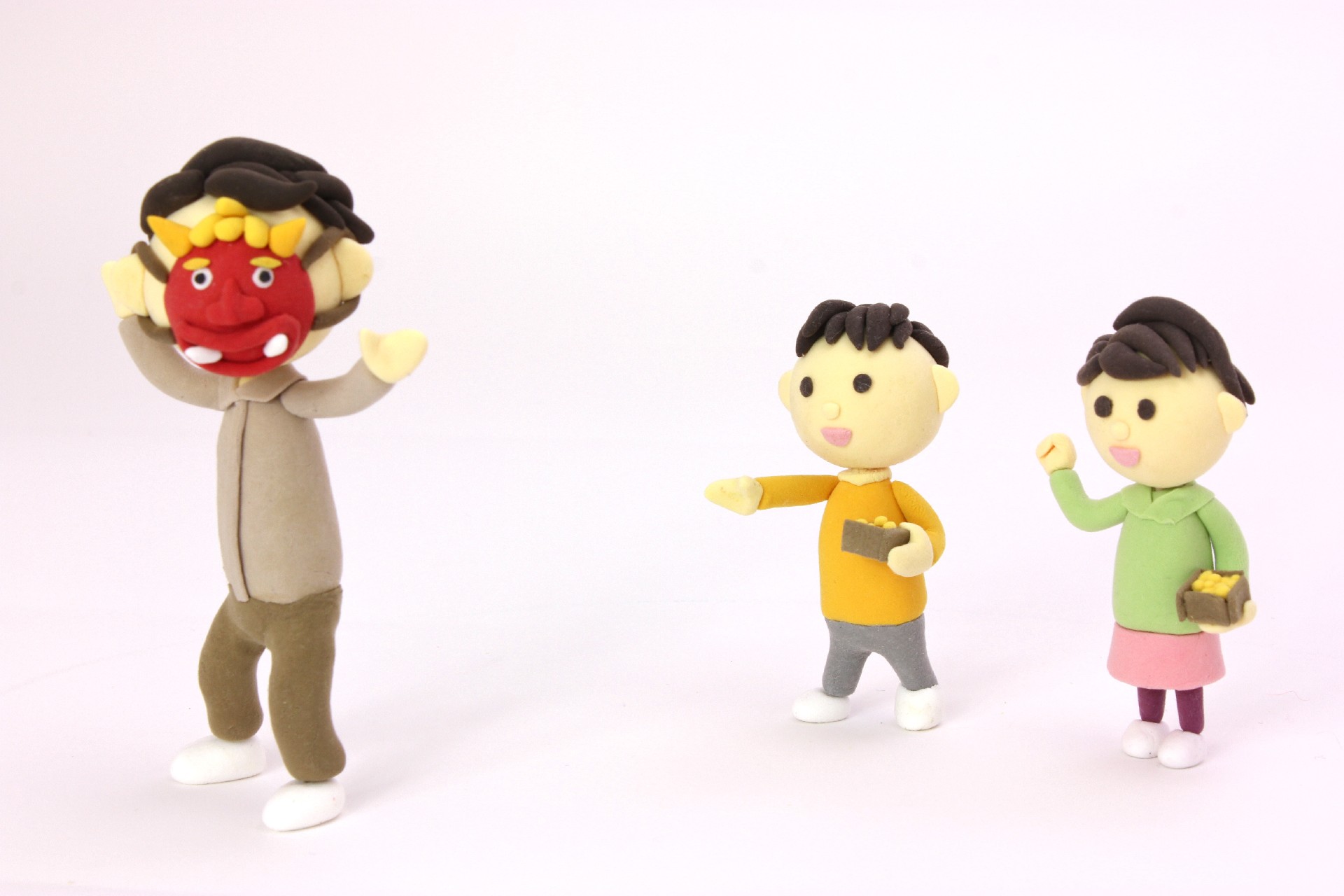 At the same time as you banish evil from the home, invite good luck indoors. Call out, “Oni wa soto! fuku wa uchi” (Ogres out! Good luck in!”). Doing so will ensure good fortune for your household for the coming year. 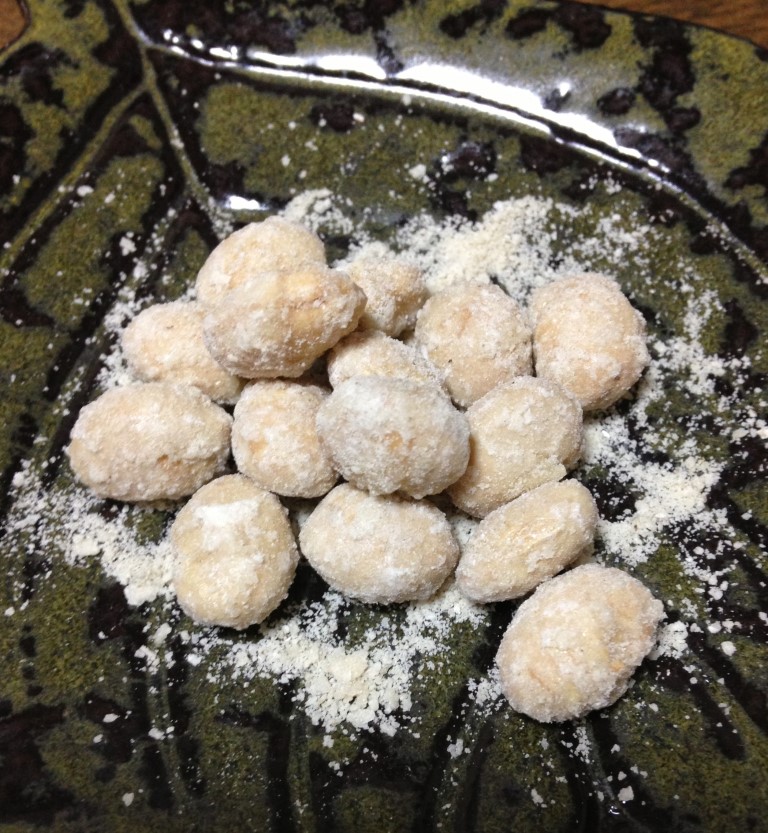 After you’ve thrown your soybeans, eat them! It’s traditional to eat one for every year you’ve been alive. If you’ve thrown your beans inside the house and have faith in the cleanliness of your floors, it’s not considered strange to pick them up and eat them. Otherwise, be sure to buy enough beans to both throw and eat. Sugar-coated soybeans are available for those with a sweet tooth.

4. Eat ehoumaki in the right direction 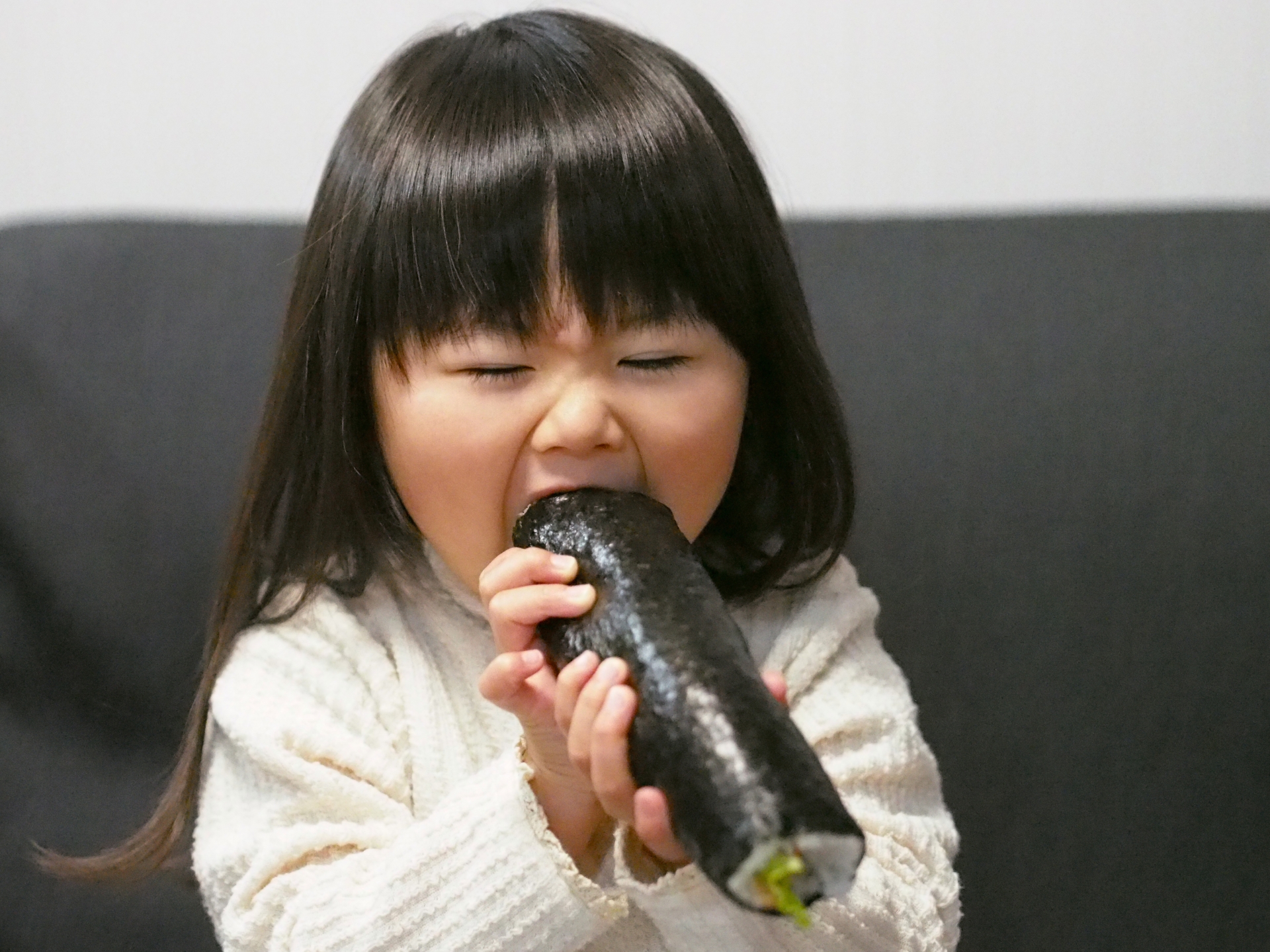 If you’re still feeling hungry from your meagre meal of soybeans, you’re in luck! There’s another traditional food item to get through for Setsubun – the ehoumaki. This long sushi roll containing seven ingredients representing the seven gods of fortune is meant to be eaten in one go (without cutting) in silence. But that’s not all! The roll must be eaten while facing the “lucky” direction, which is determined based on the zodiac symbol for the year. The direction for 2017 is east-north-east, so have a compass or map to hand if you need help.

For those not into sushi, Setsubun-themed roll cakes are also available at many convenience stores, though luck granting effects may not be guaranteed. 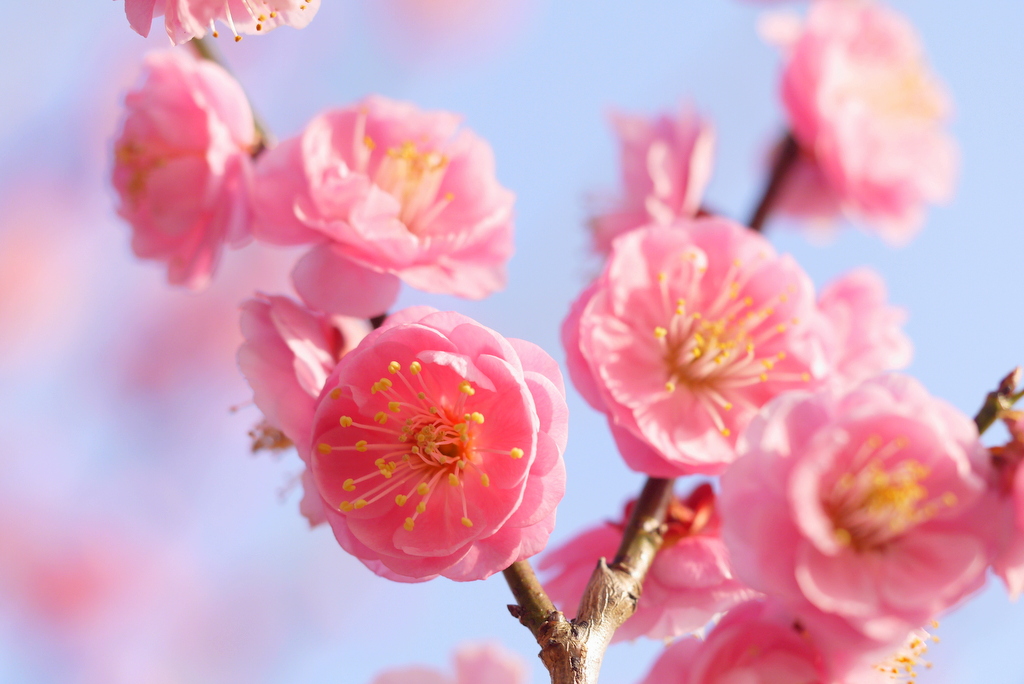 It may seem odd to be talking about the spring when daily temperatures refuse to rise much over 10°C, but signs of the changing of the seasons are there if you look out for them. Around this time, plum blossoms are starting to appear on the trees. Those will be followed by peach and later by the true harbinger of spring: the cherry blossoms. Each type has a range of varieties that blossom at slightly different times, so between Setsubun and mid-April, there will always be flowers to admire somewhere.