Sagemonoya, opened more than 25 years ago, is still the only gallery in Japan specializing in genuine antique Netsuke. A wide selection and price range of these miniature carvings are available, together with Inro, Ojime and other Sagemono.

But what is a NETSUKE?
It is a small sculptural object (about 4 cm or 1.6 in) which has gradually developed in Japan over a period of more than three centuries. Initially Netsuke served both functional and aesthetic purposes. The traditional form of Japanese dress, the Kimono, had no pockets and men suspended their tobacco pouches, pipes, writing implements, purses and other items of daily use on a silk cord passed behind their Obi (sash). These hanging objects are called Sagemono. The Netsuke was attached to the other end of the cord to prevent the cord from slipping through the Obi. 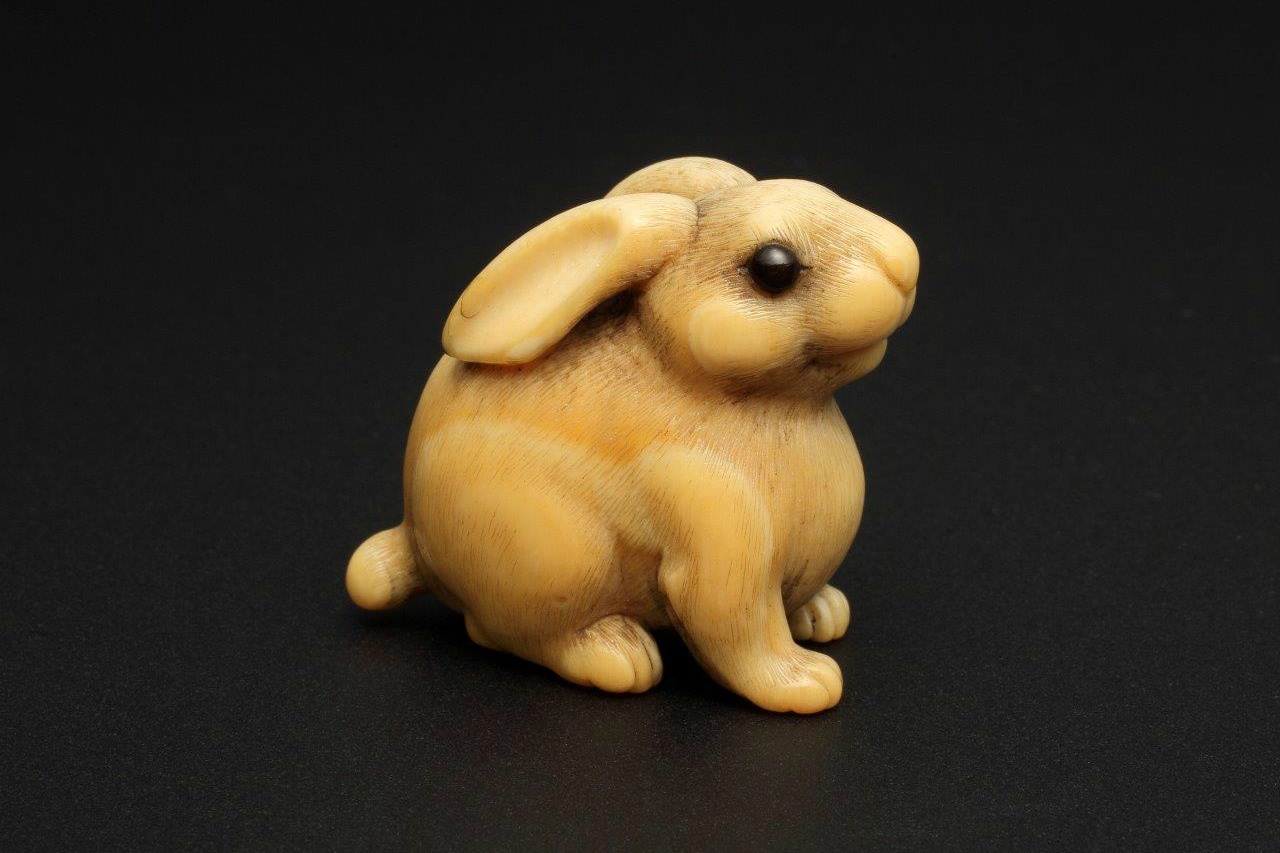 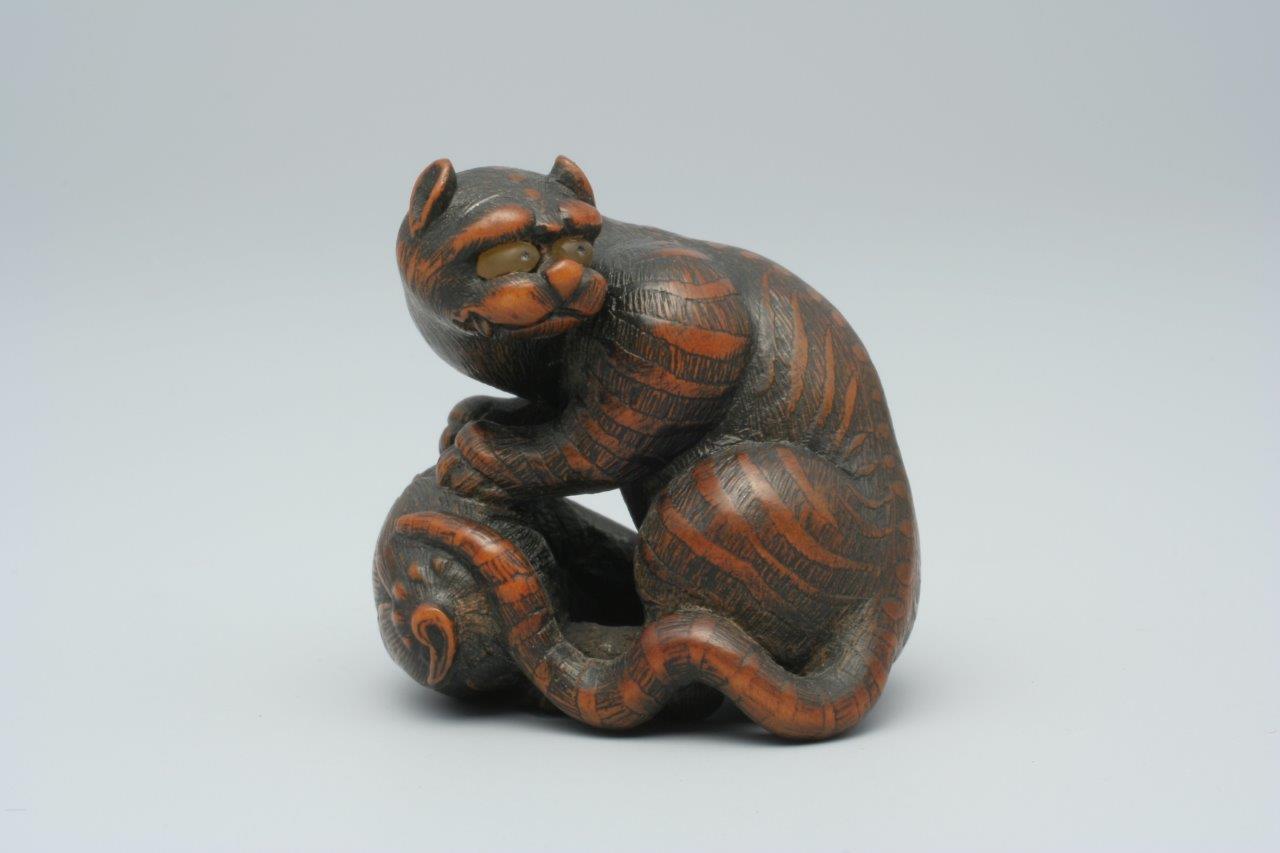