Every year, the city of Tokyo responds to the dark of winter by lighting up brighter than any other time of year. Check out the highlights of the city’s Winter Illuminations below. 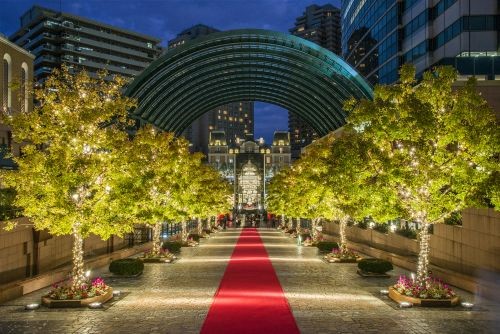 The centrepiece of the winter illuminations at Yebisu Garden Place is the Baccarat crystal chandelier, which at over 8m tall and almost 5m wide is one of the largest chandeliers in the world. Various other illuminations combine with the Western-inspired architecture to create a uniquely festive feel in Tokyo. 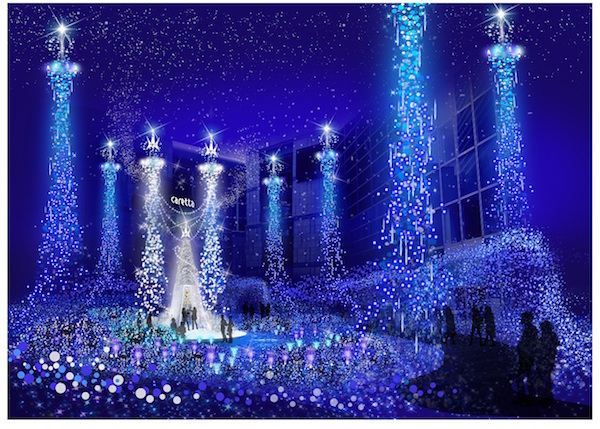 Each year, Caretta Shiodome uses blue lighting to create an ethereal atmosphere. In this 10th anniversary year, the illuminations are based on Disney’s live action Cinderella film. Every hour there is a special show combining lighting and music, and there is a nearby photo spot set up to take a commemorative snap. 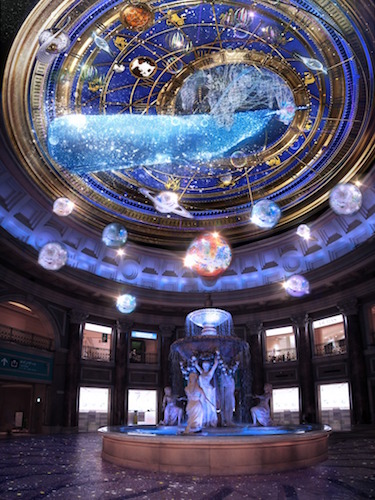 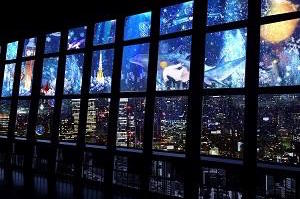 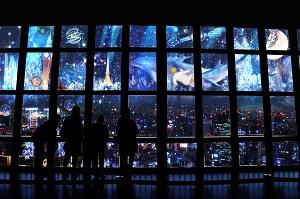 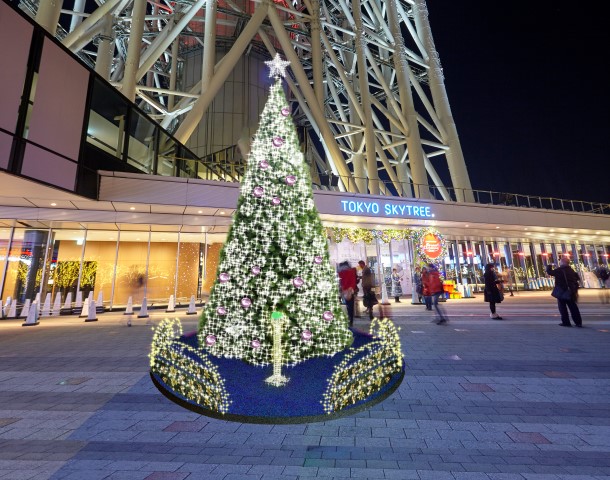 In addition to a number of other Christmas-themed fixtures, Tokyo Skytree Town will feature 3D projection mapped scenery that moves along with music by violinist Emiri Miyamoto. Skytree itself will be illuminated in one of three designs depending on the day.