The mass importation of foreign words into the Japanese language can make communicating in Japan that little bit easier. English words are used for many foods and drinks, household wares, and a host of other items and concepts. However, some examples of “katakana-go” (words rendered in katakana to indicate a foreign origin) have seen their meanings drift somewhat from the original language, or else used in a way that native speakers find difficult to understand. Words of English origin that have taken on their own meaning in Japan are known as “wasei eigo” (和製英語, Japanese-made English). 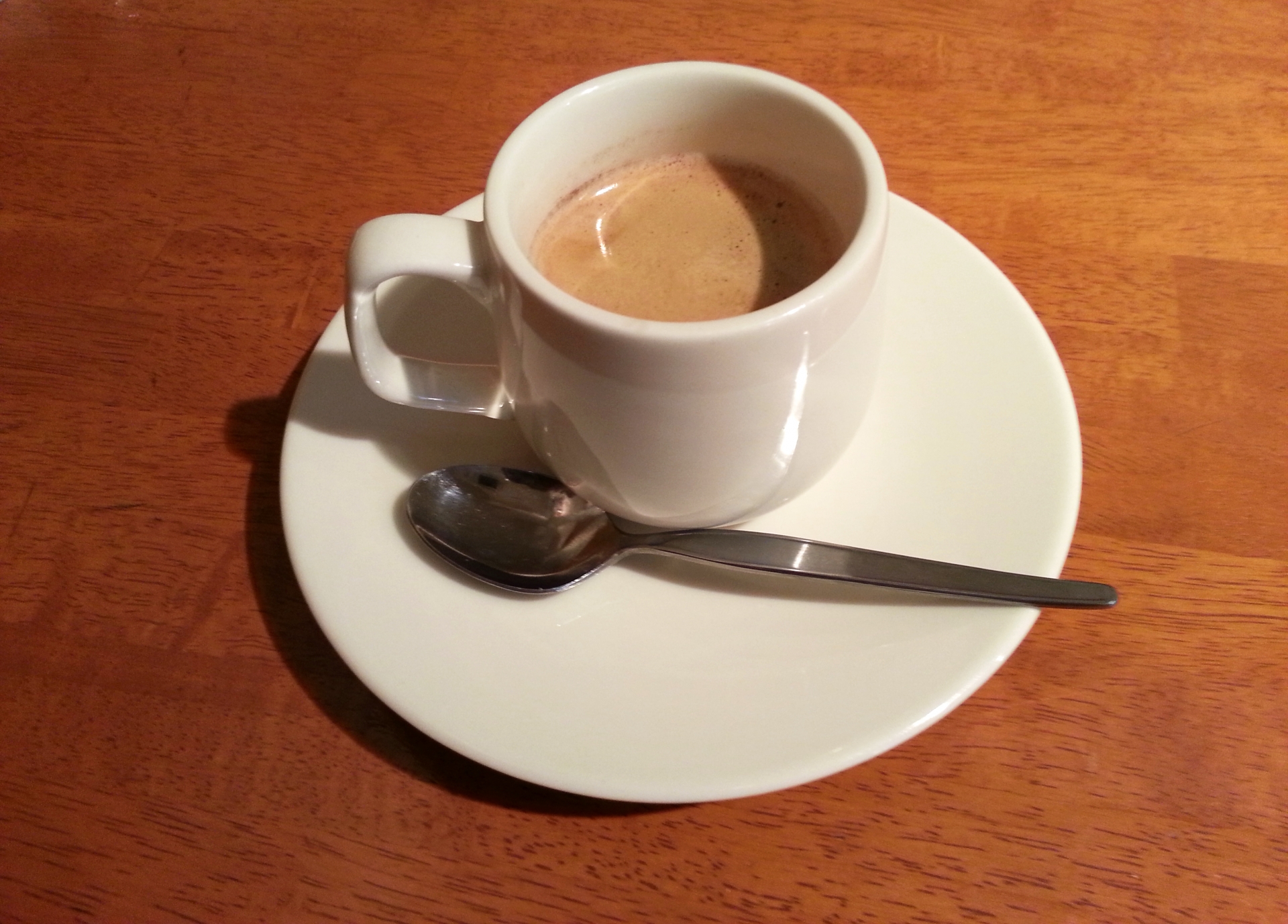 At shops and restaurants in Japan you will often come across free extras that are described as “service”, such as tea or coffee at the end of a meal. “Service” in Japanese is also used in the standard English way, but on menus it usually refers to something complimentary, which is “part of the service”. 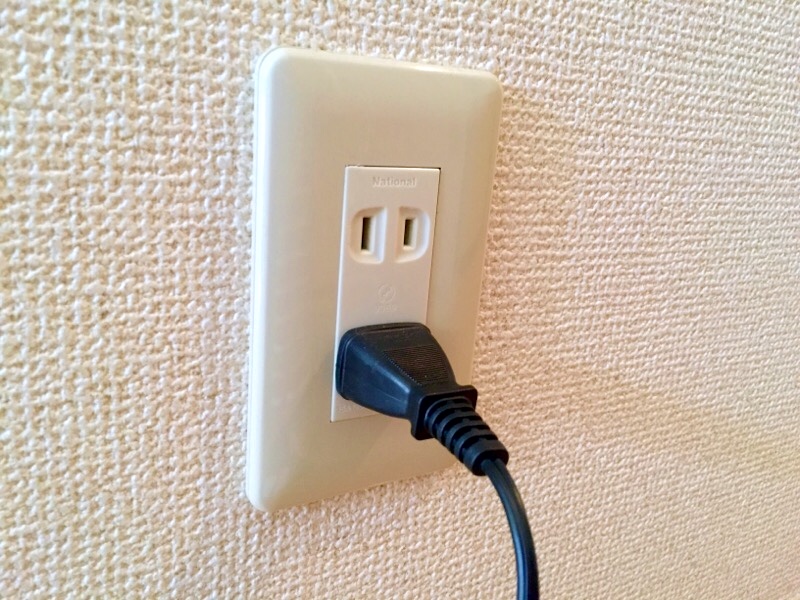 The word for a plug socket/electrical outlet in Japanese is “konsento”, which apparently comes from ”concentric plug”, and has nothing to do with permission.

Sometimes when a word makes the transition between languages, its connotative or euphemistic meanings become its main meaning. While “cunning” in English can be an adjective or noun referring to ingenuity or cleverness, in Japanese it is a noun which means “cheating”. While using cunning can sometimes be an admirable thing in English, in Japanese it’s not something to be proud of. 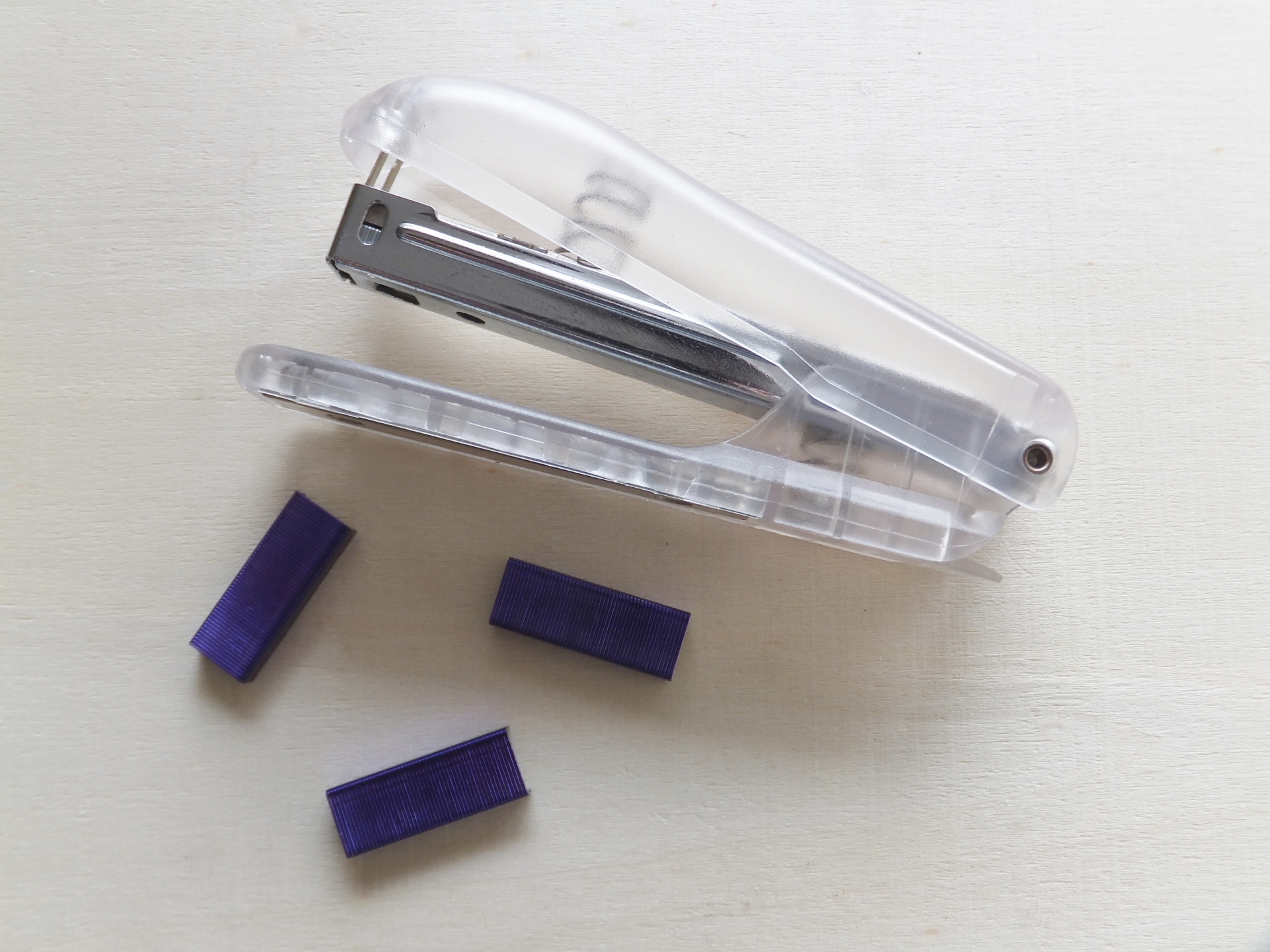 The Japanese word for a stapler (ホチキス, “Hotchkiss”) comes from the E.H. Hotchkiss company, which produced an early popular variety of the device, but who have apparently been forgotten by most of the rest of the world.

When we describe a situation as having “high tension”, we usually mean the parties involved are at odds, and maybe on the verge of coming to blows. In Japanese, “high tension” usually describes a positive, exciting atmosphere, like at a live event or concert. “Tenshon agatta” (テンション上がった, “the tension rose”) is a common expression used to describe moments when something exciting has happened – like when the band appears on stage. 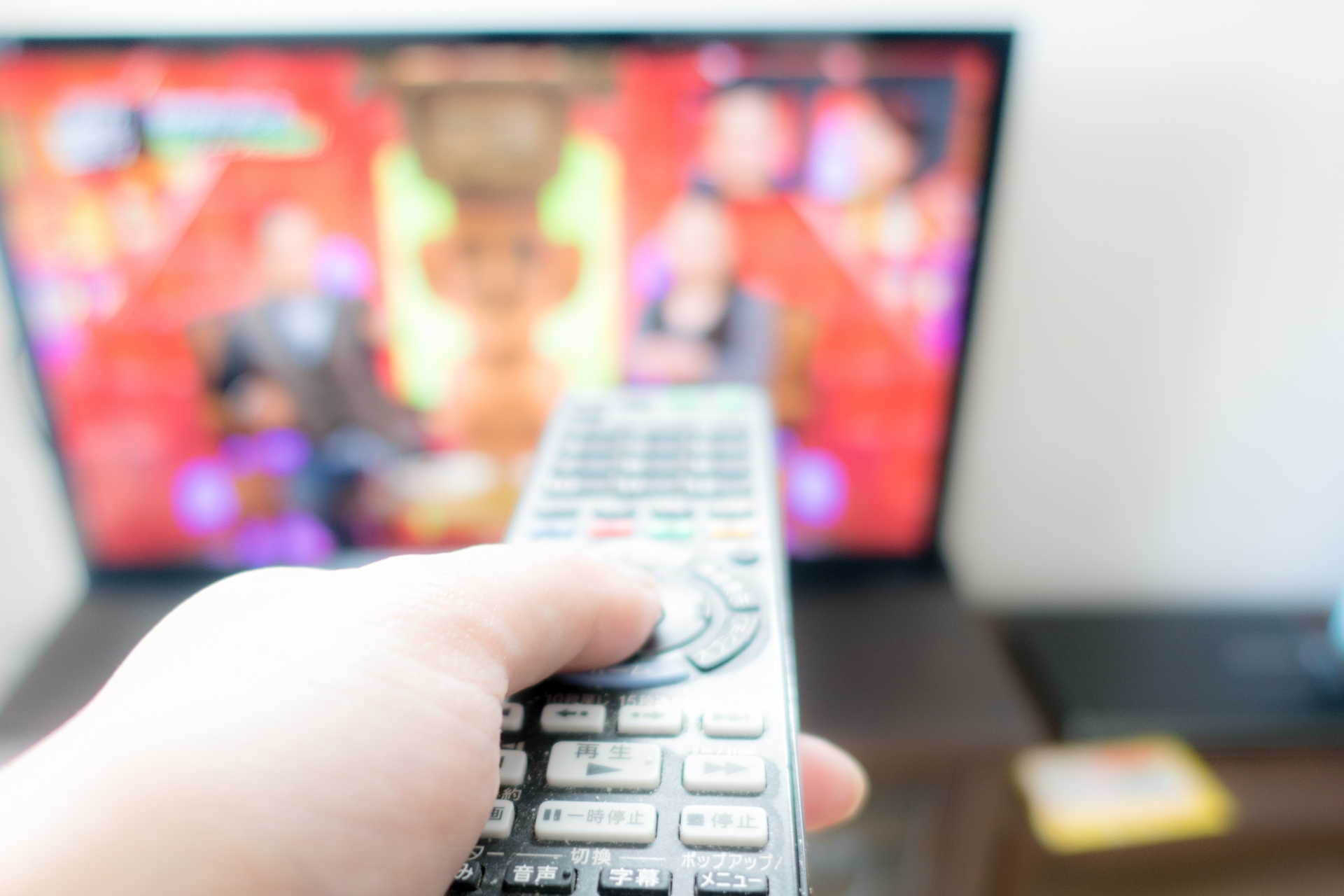 Japan is not alone in having a large number of celebrities that are not famous for possessing a skill such as acting or singing, and yet appear on television constantly. These people are known as “tarento” (talent), which is ironic given how few of them have any discernible talent. 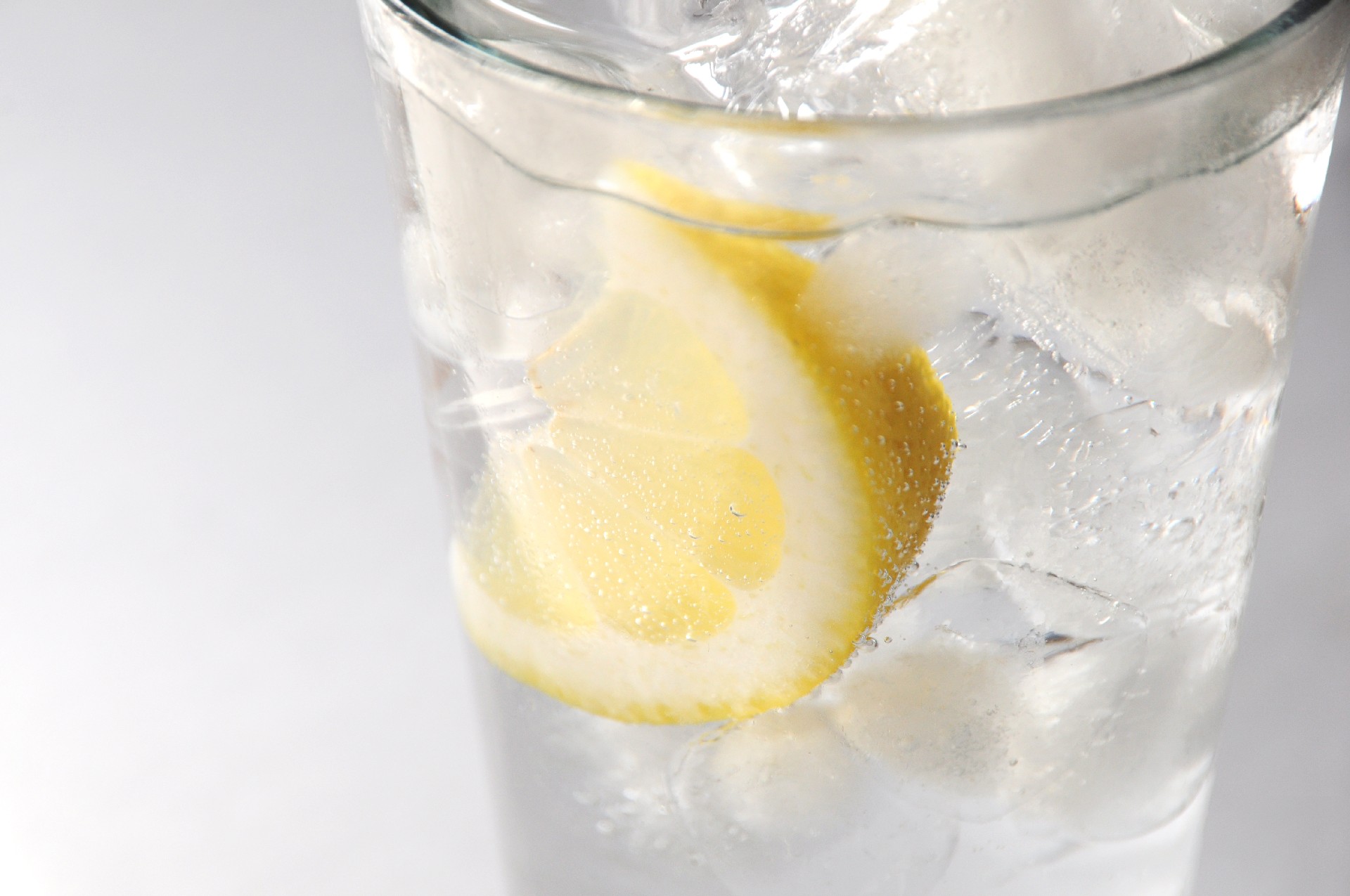 “Cider” in Japanese is used to describe carbonated beverages, particularly colourless kinds like lemonade. Depending on where you’re from, “cider” in English either refers to an alcoholic drink made with apples or unfiltered apple juice. The flavour of drinks labelled “cider” in Japan is not always specified, and the word can be used as a generic term like “soda” in the States or “soft drink” in the UK.

Used as an adjective, “at home” in Japanese has the meaning of “homely” (British English) or “homey” (American English). It can be used to describe one’s workplace, or the atmosphere of a cafe or restaurant. 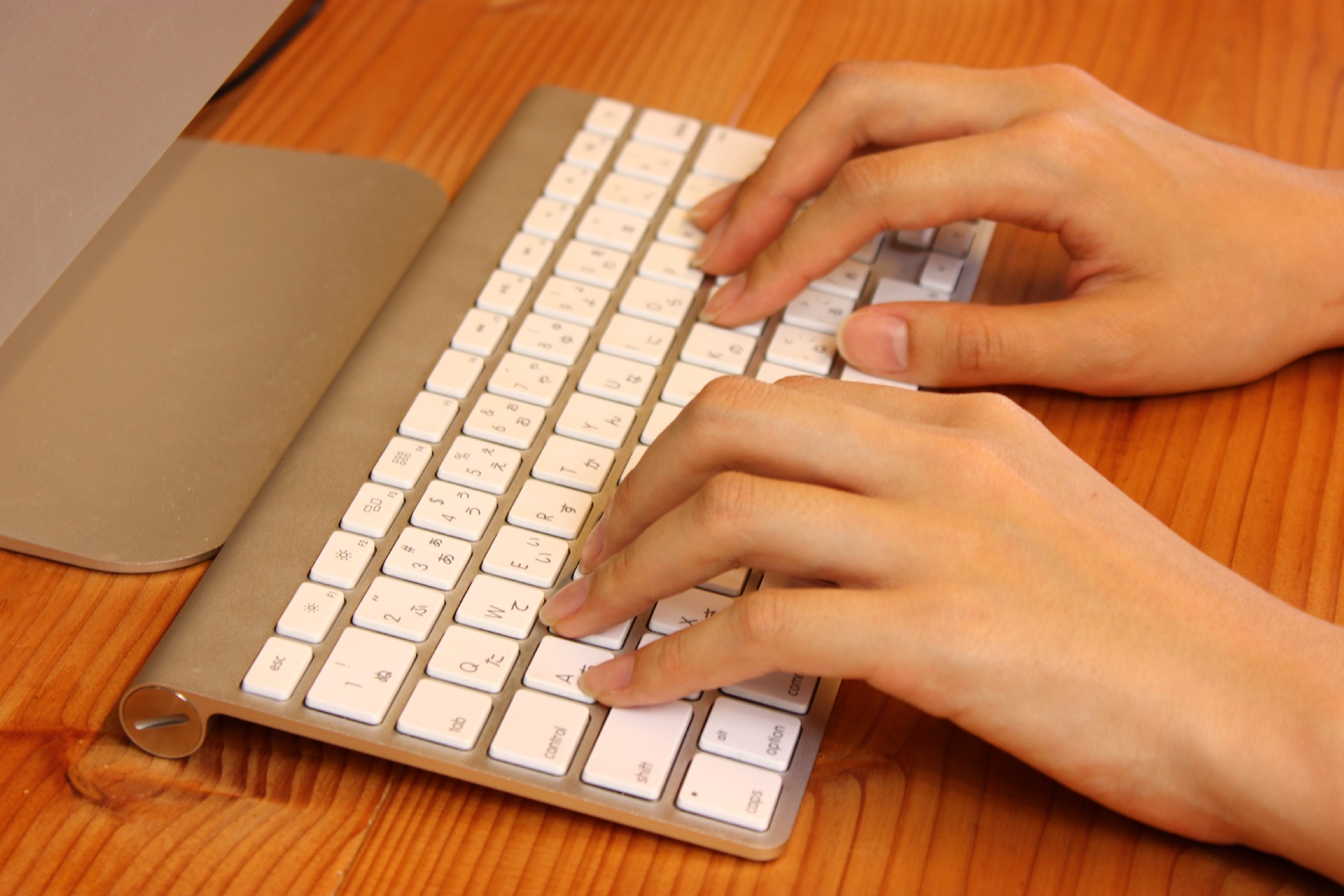 A case of wasei eigo where the meaning is far from obvious, but has a certain logic to it. “Blind touch” is Japanese for touch-typing – typing without looking at the keys, and therefore “blind”. 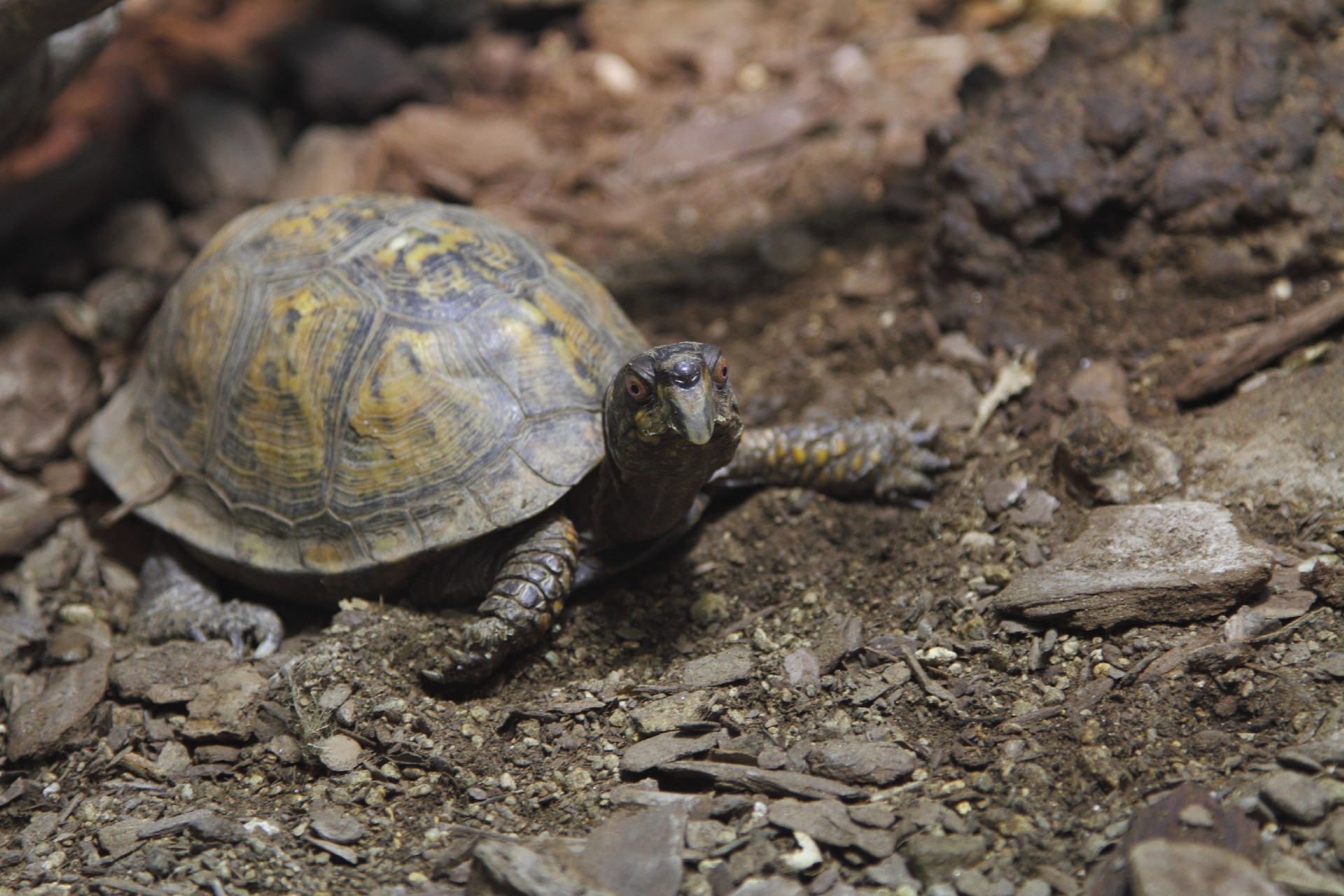 “My pace” is perhaps the most common example of the range of wasei eigo that use the word “my” to mean “one’s own”. It’s used to describe a person who works at their own pace or in their own way, without being influenced by others. It can be a polite way of describing a colleague as slow, but isn’t necessarily derogatory – it can just mean the person works best independently.

Do you have a favorite wasei eigo expression we haven’t mentioned? Share it in the comments below!