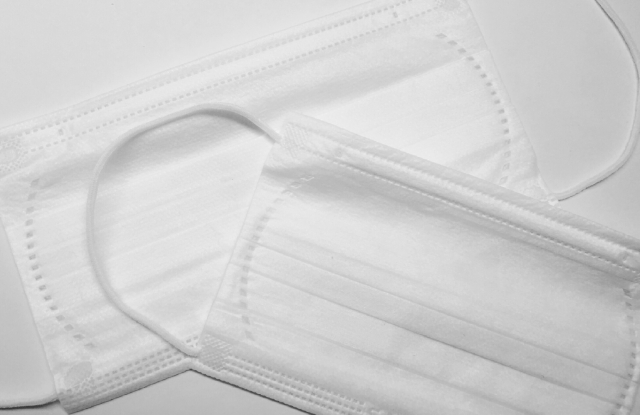 Pollen allergies are very common in Japan, with spring being among the worst times of year for hay fever sufferers. Many foreign residents develop allergies to certain pollen types (cedar and cypress among the most common) during their stay, with symptoms including sneezing, runny nose and itchy eyes. Some allergy medications are available at drugstores, but it is a good idea to visit a doctor (an otolaryngologist or allergy specialist) for guidance. Wearing a face mask or protective eyewear can prevent symptoms by stopping pollen from entering the body. Different kinds of pollen are prevalent at different times throughout the year, so it may be worthwhile to take an allergy test to find out which types affect you. 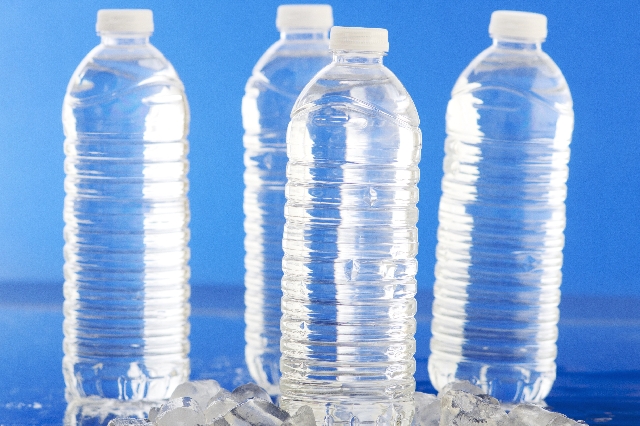 Japan’s summer is hot and very humid, particularly during the months of July, August and September. At this time, heat fatigue and heatstroke are real concerns, especially in cities, where the temperature tends to be higher than the countryside. It is important to drink plenty of water, avoid excessively cold foods and drinks, and avoid exertion during the hottest parts of the day. While air conditioning can provide relief from the heat indoors, it is inadvisable to leave it running while you sleep, as the natural temperature will drop during the night which may leave you susceptible to catching a cold. Moving between excessively hot and excessively cool environments can weaken the body’s defenses, so take care when out and about in summer and consider carrying an extra layer you can wear in air conditioned shops and other indoor areas.

Bacteria thrive in the hot temperatures of Japan’s summer, so it is extra important to be careful about food preparation and storage. Food should not be left sitting at room temperature, and food preparation surfaces should be cleaned regularly. Warmer temperatures cause food waste to decompose more quickly, which can attract flies. It is a good idea to seal all food waste in a plastic bag before disposal to prevent insects from breeding.

The transition from summer into autumn can be quite abrupt, and the sudden change in temperature can make it easy to catch colds. Humidity levels tend to drop in late September, so be prepared to dress more warmly by the start of October. When sick, it is considered polite to wear a medical face mask when out and about.

Colds and flu are prevalent in Japan in winter, especially in busy cities where infections can spread easily. Basic cold and flu medicines can be bought at convenience stores and drugstores, but these are likely to be weaker than those sold in the West. Prescription medicines are somewhat stronger, so consider seeing a doctor if your condition is serious. Most companies and schools will ask employees and students to stay home when suffering from influenza to prevent the spread of the virus. Follow the instructions of your doctor, and be sure to wear a mask when around others. Flu vaccines are available from the autumn, and can be taken each year to help prevent sickness. 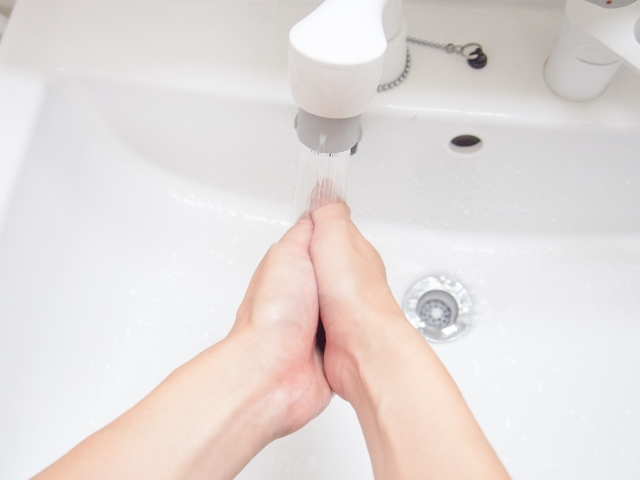 Norovirus is a bug that causes vomiting and other stomach problems and is most prevalent in winter. Alcohol hand sanitizers have been shown to be much less effective than soap and hot water for preventing the spread of the virus. Food should be cooked through, with special care taken with shellfish which have been shown to carry the virus. Kitchen surfaces should be cleaned with bleach and dishes should be washed in hot water. Those infected with the virus should not cook or handle food for others while infected, and for at least three days after recovery.